The Tailwind is one of the more older Home built designs that is still being flown in numbers today. It proves you can get a lot of performance out of simple shapes and simple construction. Visually the fuselage has very similar lines to the Hyperbipe

I can’t think of a Oshkosh or Sun-N-Fun I’ve been to with out seeing at least one of these aircraft at the show.

Steve Whittman was one of the pioneers in the Home built aircraft movement, read more at:

and a nice documentary

The landing gear on the SP-500 was highly influenced by the tailwind for its simple construction, read more at: https://gouldaero.com/eaa-e-ab/sp-500-e-ab/sp500-construction-photos-toc/sp500-landing-gear/ 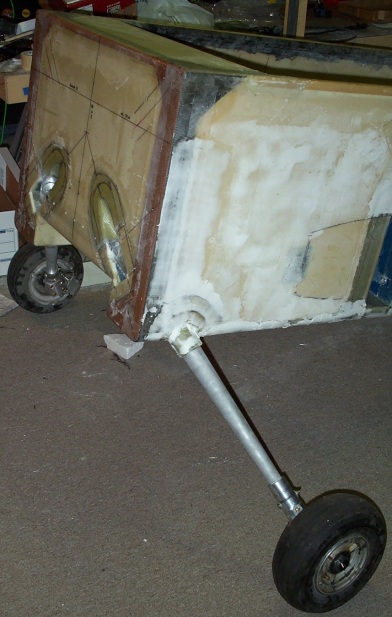 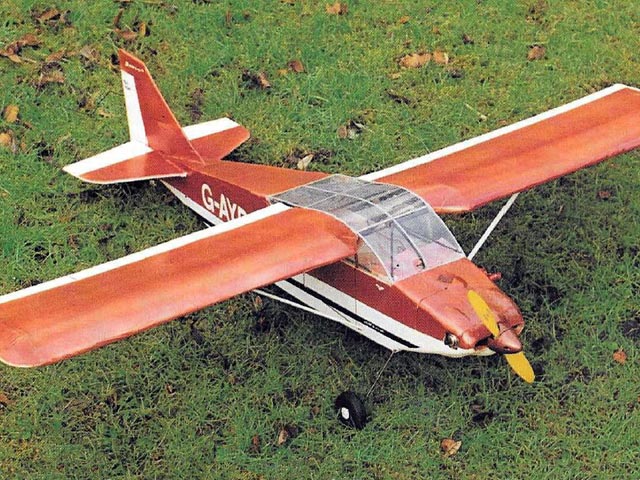