The Panther had a good showing, I camped with Dan & the Team, Cookout was a lot of fun.

If I was in the military the A10 would be the plane I would want to fly, walking past the Vet tent they ask if I was one

Business End of the A10 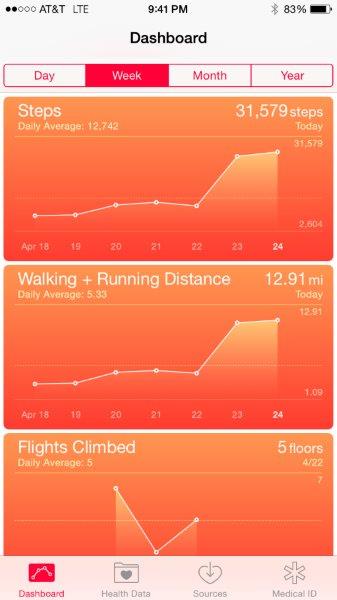 No Shortage of walking at SNF, first time I had a step counter rolling at a big air show, 31K steps was just Friday’s total, did over 78K at the show. 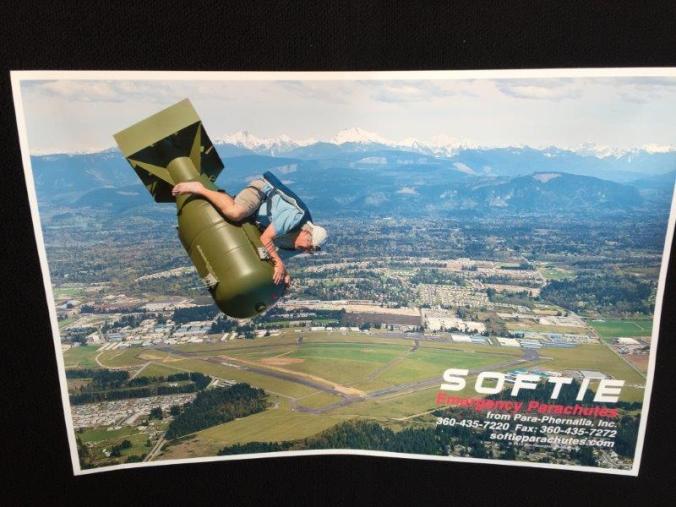 Could not resist this add for a Para shoot company

Using the Panoramic photo feature on the phone. 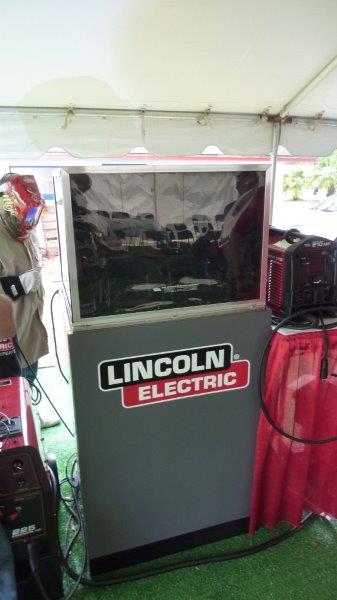 Got to try some more Tig welding at the show, catching on a little better, looks like the Lincoln Tig 225 machine is the one to get after hearing about all the features, show special prices knocked it down a good amount. very tempting but I still have more learning to do. the 225 is the same machine WW has in his shop.

One Week Wonder live and in person

The Green hue from the F22 HUD was very noticeable.

KLOB ultralight doing a fly by in Paradise City

A P-180 Avanti, they have a dealer for these at PBI and you hear them fly over often with the very distinct PT-6 Pusher Sound.

New Mooney Mockup, looks like it could be a good plane. 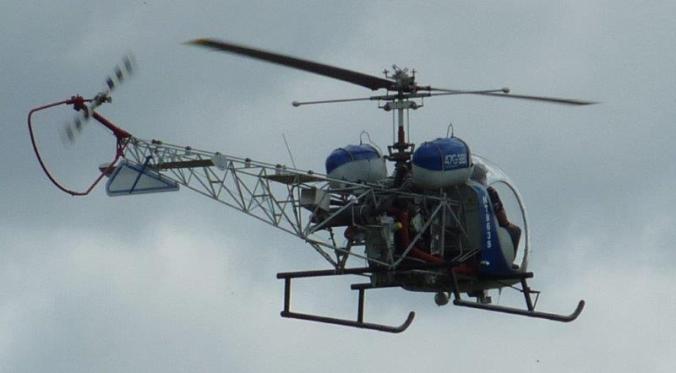 One of the Yak’s waiting in formation for the show. 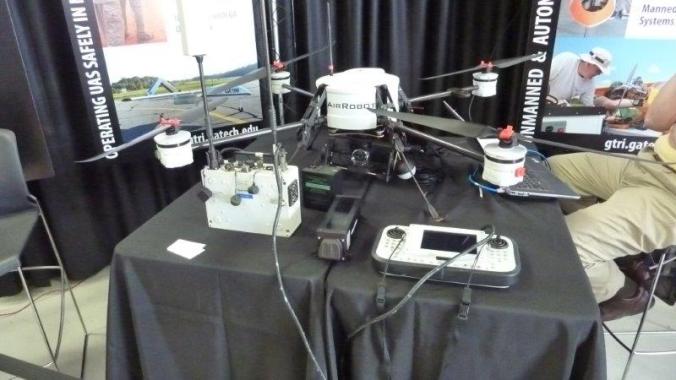 Both these “Drones” where in the FAA building, kind of an odd thing to have in there considering the current Washington Dogma, The truth in the matter is Multirotors are doing more for recruiting the next generation of Pilots, Engineers & Aircraft Factory Workers in the past few years than any thing else including the Young Eagles program has in the past 2 decades.

Before the Talking Heads, UN-informed Media, and slimy bureaucrats condemn this new technology they should first ask what else is going to inspire the next generation of Pilots & Engineers. The Next Commercial Flight you take the plane, pilots, crew could all be from China, American participation in Aviation would be a foot note in the history books. 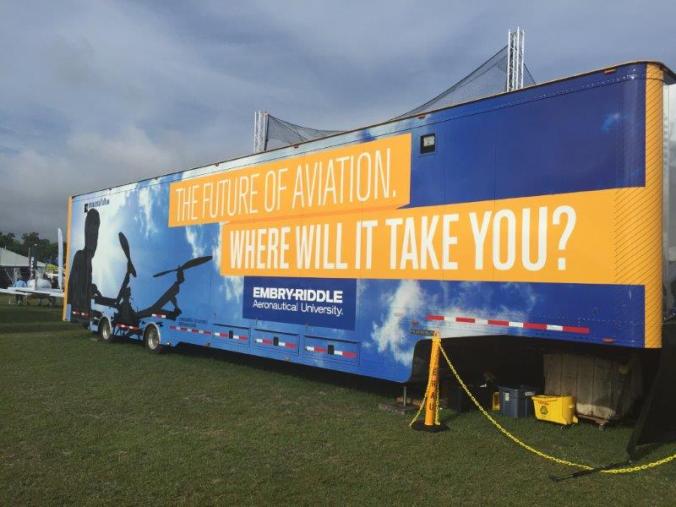 ERAU is jumping on the bandwagon, hope there will be a future in it for the class of 2019 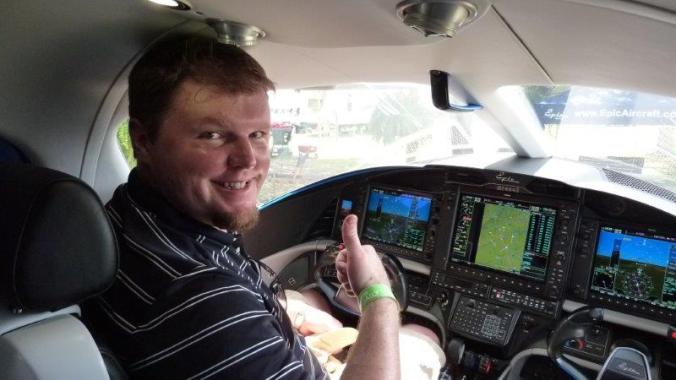 Fresh from the Wisconsin to Florida Move Helical Robotics VP & Close Friend Keith Schlee tries out the Epic, at 6’6″ he fits. 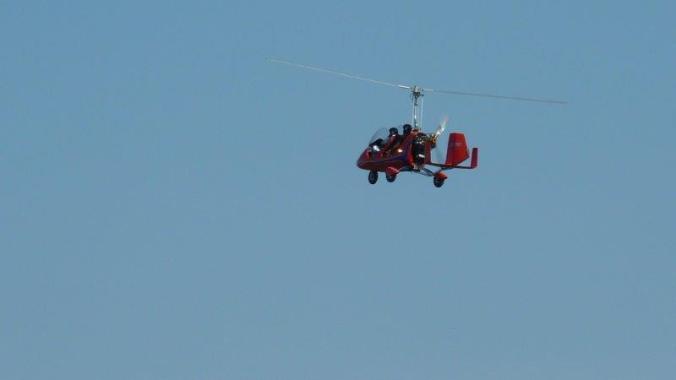 2 seat Auto Gyro, no postal employees on board that I know of

Ford Trimotor, same one that I worked the flight line on / got a ride back at the beginning of the year

A serious bit of Engineering in the Tail.

Another View of the modified T6

Living in South Florid I could relate to this nose art

Wrong!!! and people ask why would anyone build there own plane, 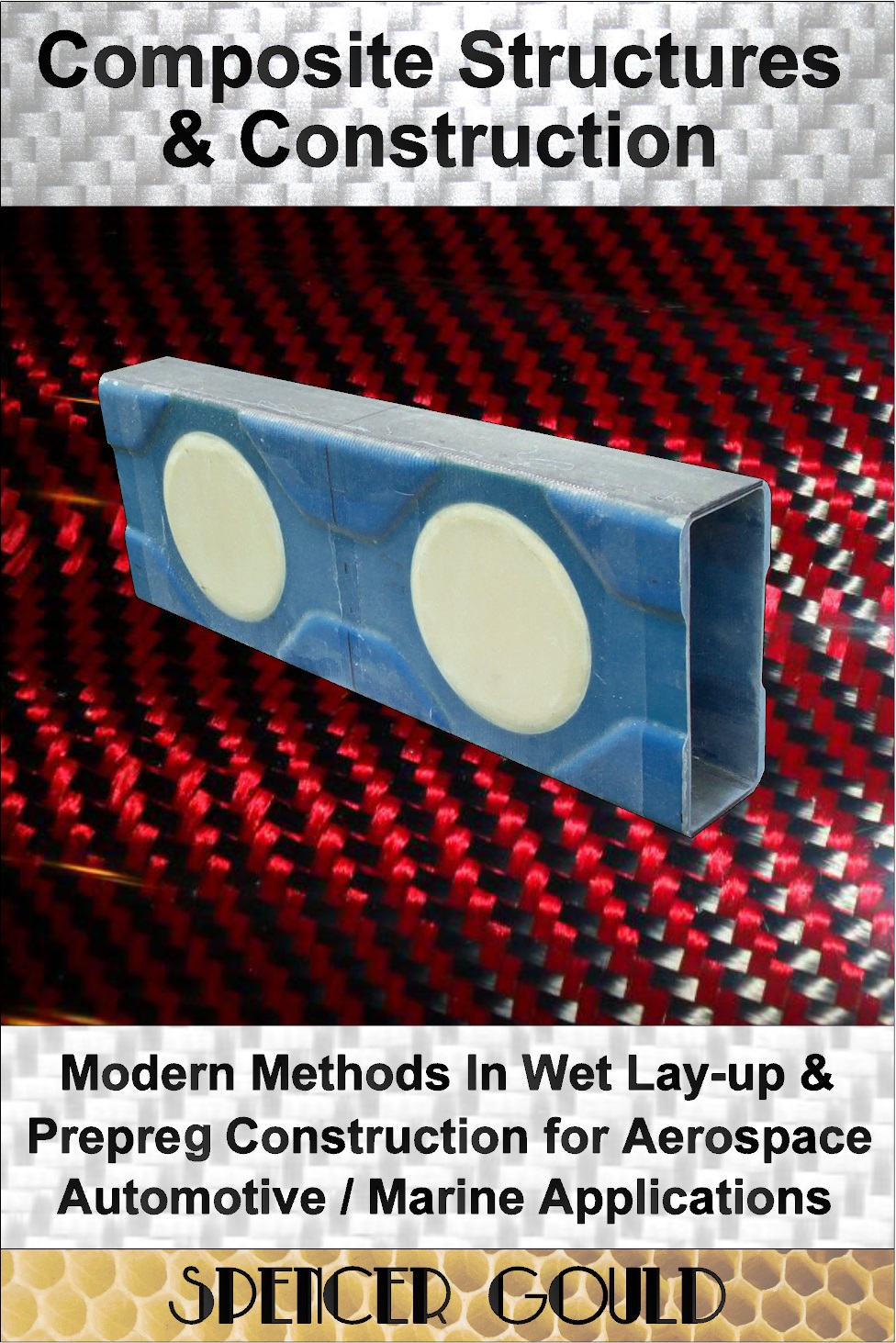